As per section 13AA of the Representation of the People Act 1950, subject to the superintendence, direction and control of the Chief Electoral Officer, the District Election Officer supervises the election work of a district.

The Electoral Registration officer is responsible for the preparation of electoral rolls for a parliamentary / assembly constituency.

The Presiding Officer with the assistance of polling officers conducts the poll at a polling station.

Under section 20B of the Representation of the People Act 1951, the Election Commission of India nominates officers of Government as Observers (General Observers and Election Expenditure Observers) for parliamentary and assembly constituencies. They perform such functions as are entrusted to them by the Commission. Earlier, the appointment of Observers was made under the plenary powers of the Commission. But with the amendments made to the Representation of the People Act, 1951 in 1996, these are now statutory appointments. They report directly to the Commission. 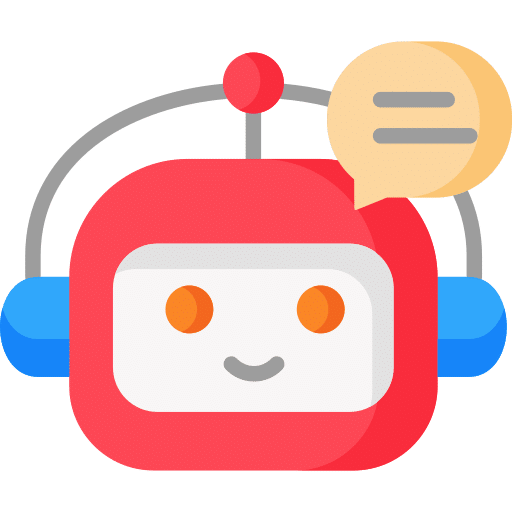